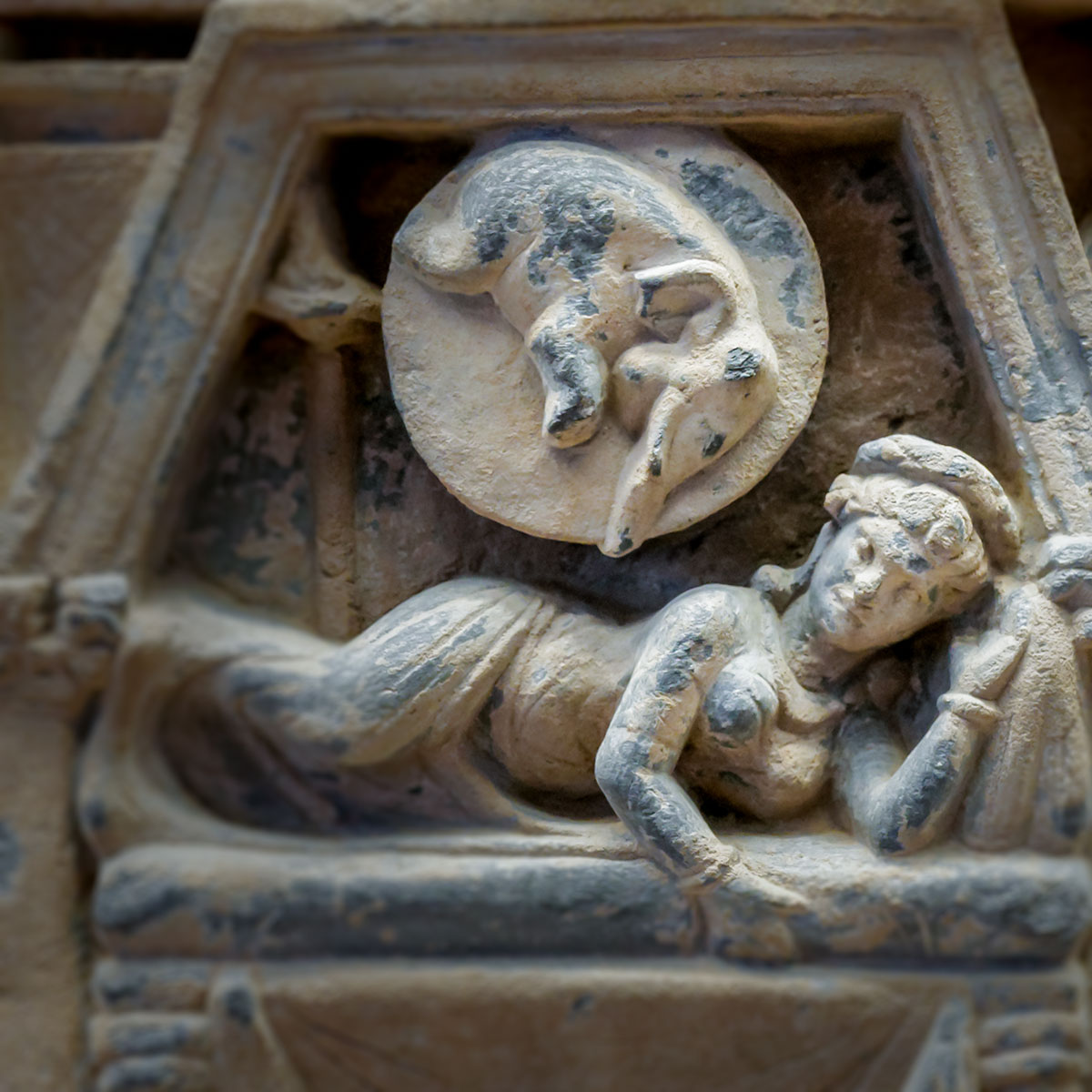 Over two thousand years ago lived the queen Maha Maya, whose name means “vision” and her husband King Suddhodana, although their mutual love had no limits they had been married for almost 20 years without having children.

One night of full moon Queen Maya dreamed with an elephant that approached her and gave her a lotus flower, then, using her fangs it made a small incision in the side of the queen and entered inside of her.

The queen consulted the wise to interpret this dream and they told her it was a premonition that she would become pregnant and her son would be a great leader in the world.

Our oficial pet:
The Creafam elephant

Because it reminds us that it does not matter how much time has passed, or how hard it seems to be. Where there is a will there is a #AccomplishedDream fulfilled.

All you need is a dream and at most… a small incision. 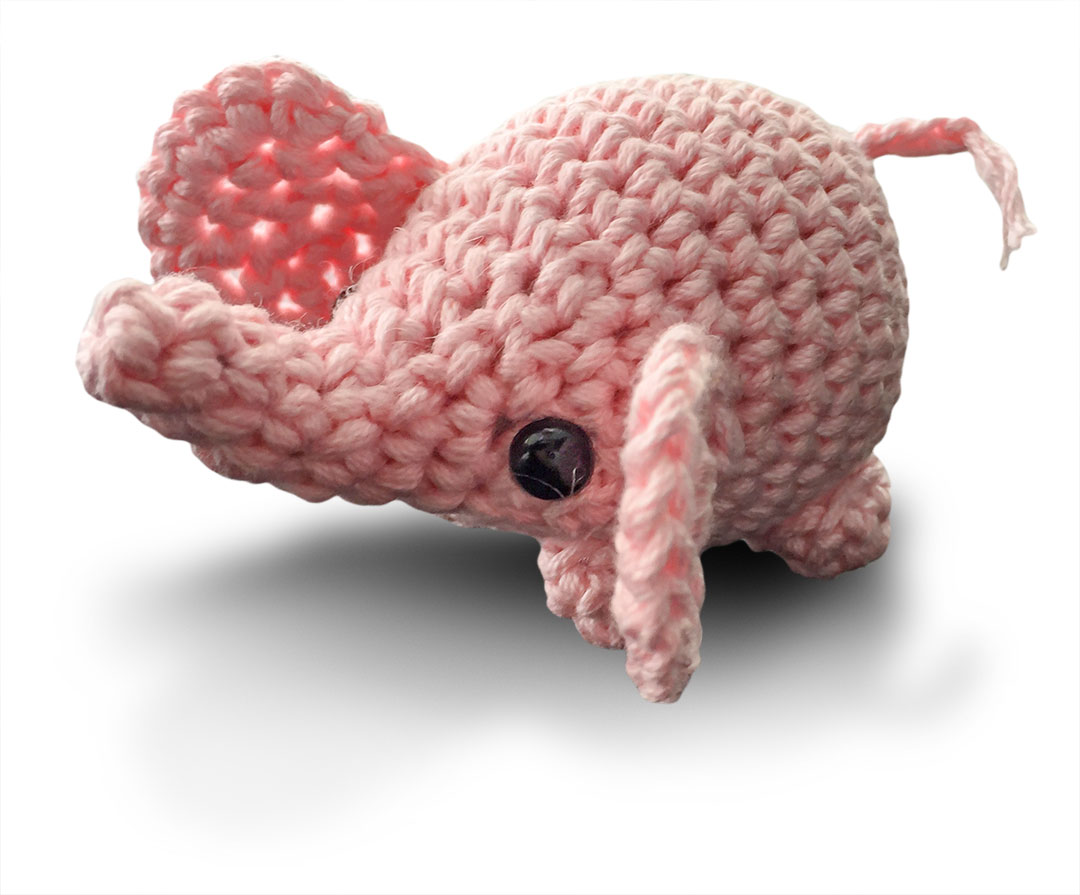